All Face-Off players will be ranked after every session with in their respective grade level.  Players will have the opportunity to go against college players at their position! At the conclusion of the camp each attendee will receive a write up letting them know their strengths and weaknesses. There will be film breakdown and chalk-talks throughout the camp to assist in their off-field lacrosse learning and IQ. 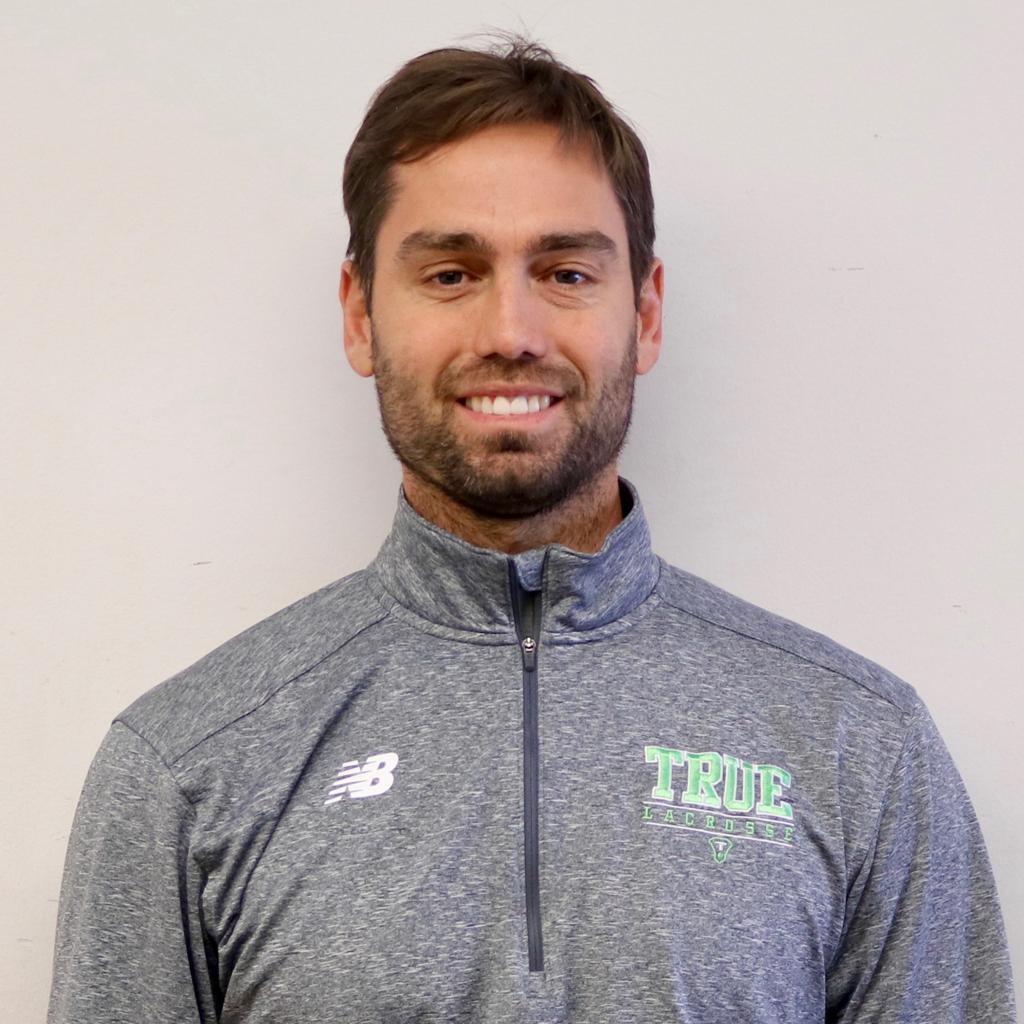 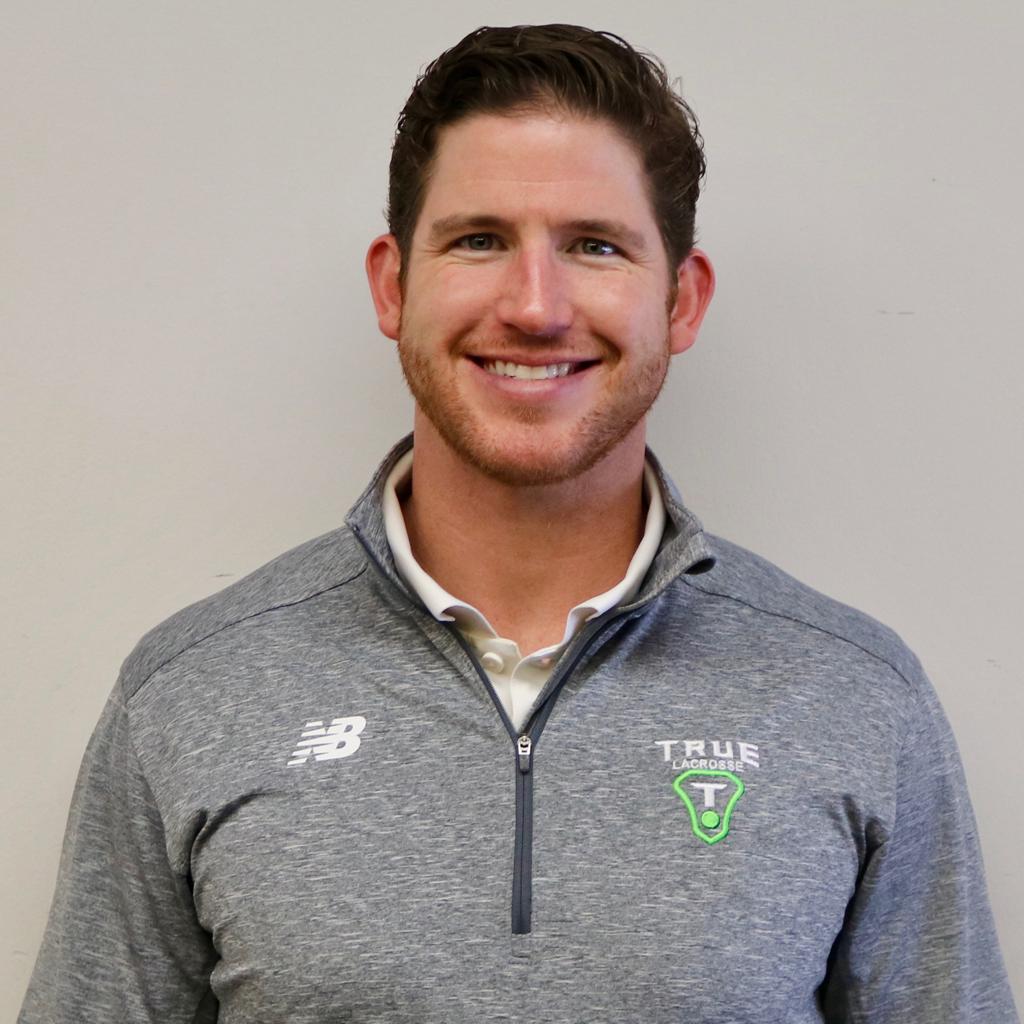 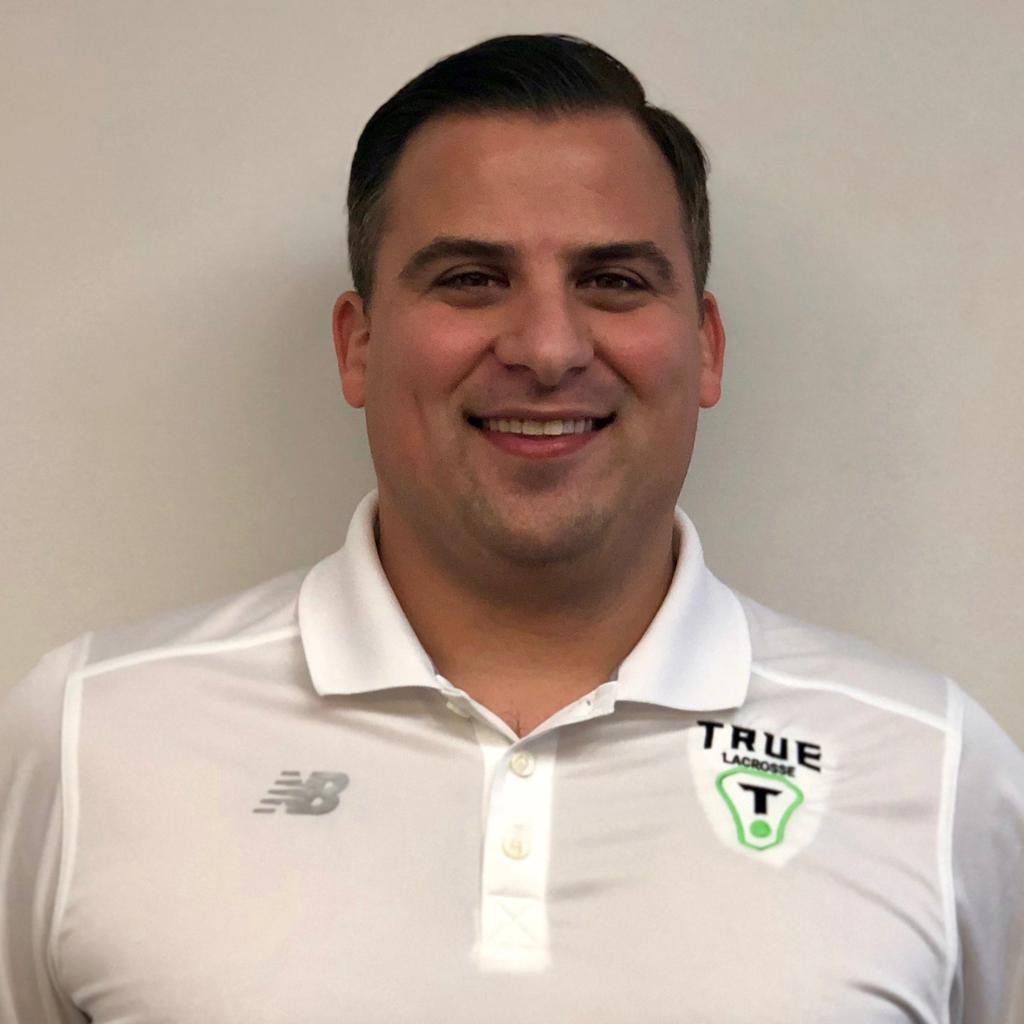 Will is a Lake Forest native and attended Loyola Academy, graduating in 2014.  Will won two State Championships ('12 & '13) and was an IHSLA All-American his senior year ('14).

Will is excited to be working back where he first started lacrosse and is thrilled to join the staff of True Lacrosse.

A native of West Islip, NY, Ancona was an All-Section and Long Island All-Star in both football and lacrosse. After high school, Ancona was recruited to play lacrosse at Division 1 Hobart College. There, he excelled as a face-off specialist and defensive midfielder. After two years of Division 1 lacrosse, RJ transferred to Stevens Tech, a top Division 3 program. At Stevens, he lead the team to one conference championship, one ECAC championship, and two NCAA tournament appearances, and was part of the number one scoring offense in Division 3 in 2006. Ancona was awarded with the Stevens Coach’s Award, named an Honorable Mention All American, and an All-Conference player. 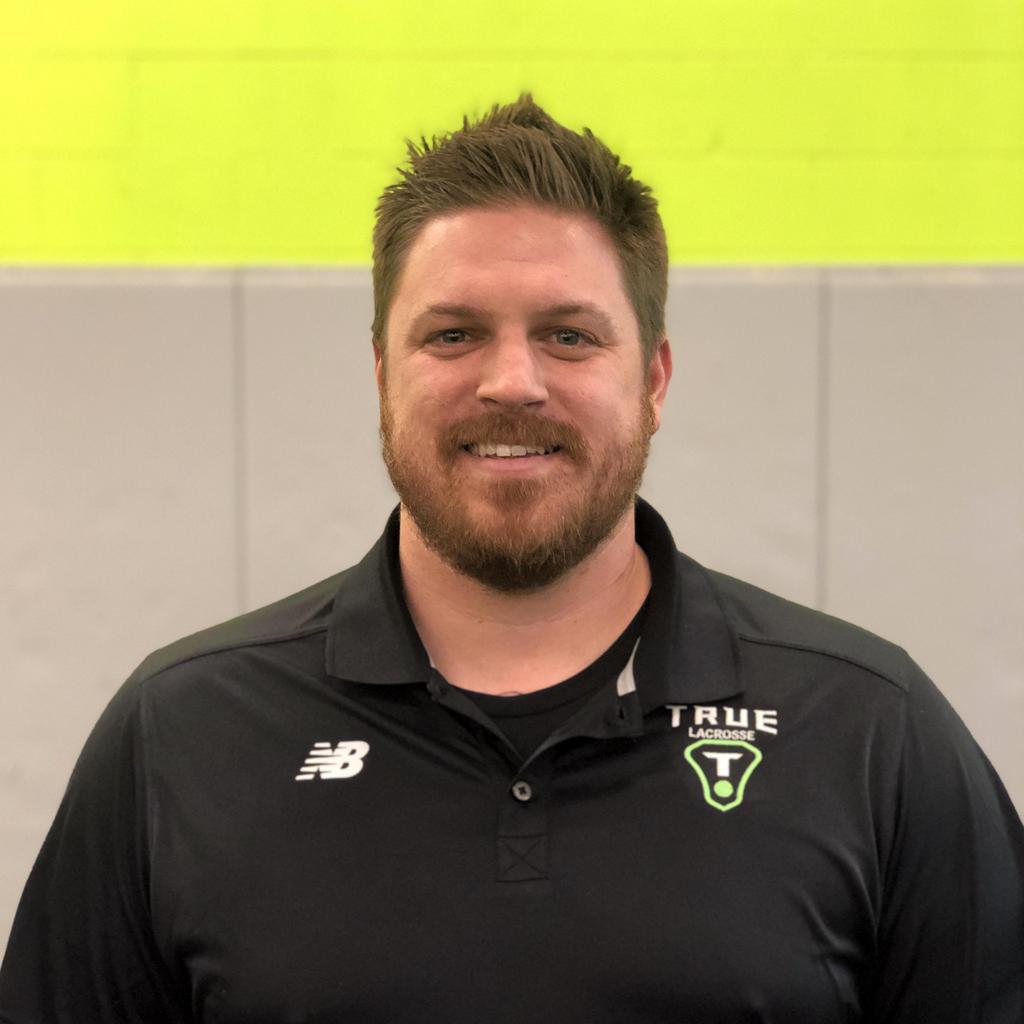