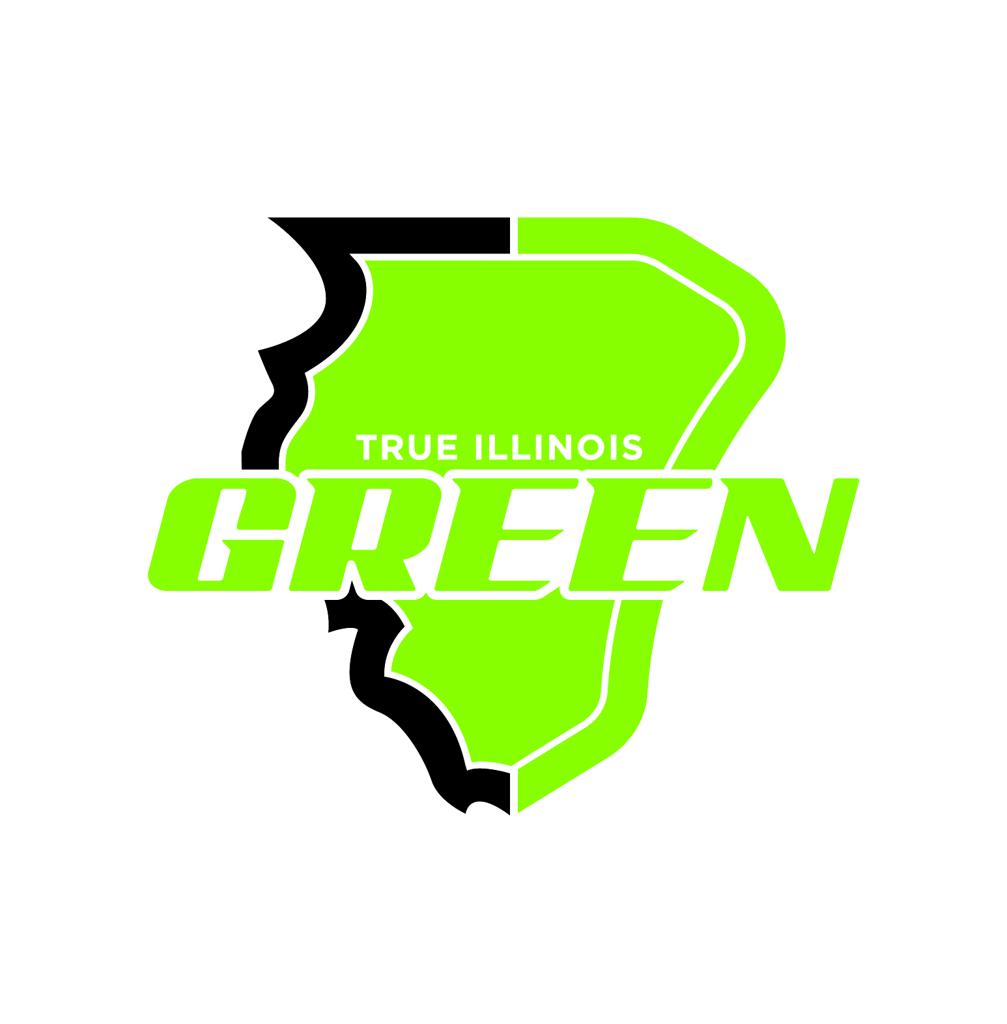 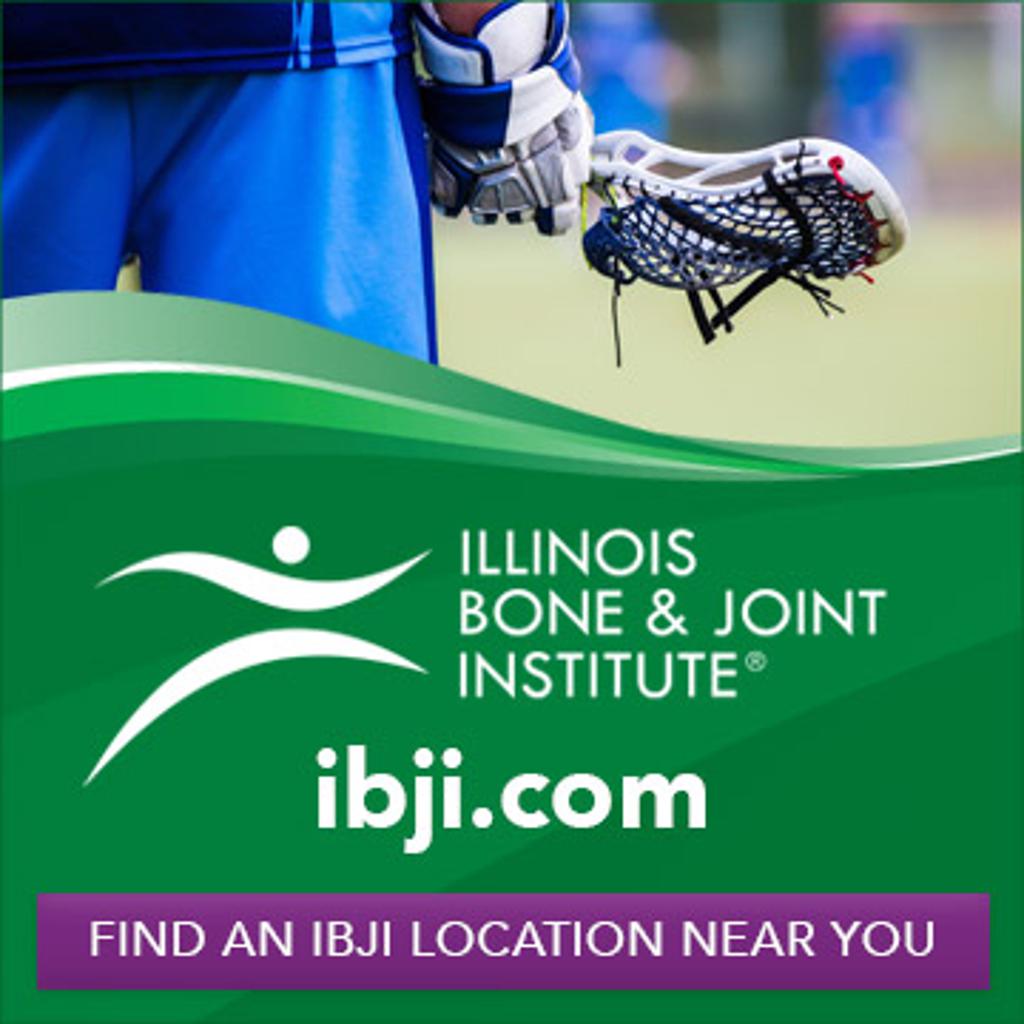 About The State Teams:

Formed in 2011, the True IL State Teams were built to showcase the top talent in Illinois. We seek players that personify our high athletic, academic, and personal standards while excelling as a teammate. These teams compete in the country’s most competitive tournaments. We excel at getting our players to the next level; and  our kids are developed with an intensity unmatched by any other lacrosse club and be coached by the best coaches in Illinois.

In 2019, the True IL State Program was named the #1 club in Illinois, with multiple teams ranked in the Top 25!!